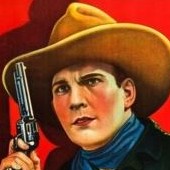 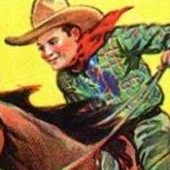 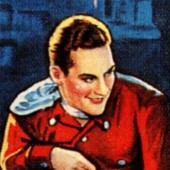 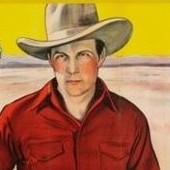 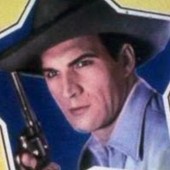 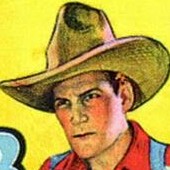 With the website title based on a series of pulp fiction booklets from Spain with the famous American silent film actor as the central character, Aventuras de Tom Tyler seems to be a perfect fit for Tom Tyler: his Hollywood adventures beginning with a bit role in Elinor Glynn's "Three Weeks" (1924), a stunt chariot driver in "Ben Hur" (1925), and leading man for FBO. His career in silent film was only the beginning; by the early 1930's Tom was starring in B-westerns for Monogram, Victory, and Reliable film studios. Tom's biggest adventure was as being the first major superhero star, Captain Marvel in the 1941 film serial "Adventures of Captain Marvel". A few years later, he played The Phantom for a Columbia serial of the same name, based on the Lee Falk superhero. Don't forget Tom's adventures in the many Universal serials of the early 1930's, and of course a major Universal movie monster: the Mummy in "The Mummy's Hand" (1940). 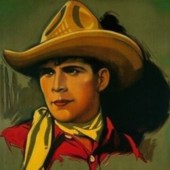 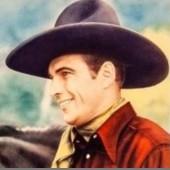 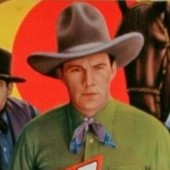